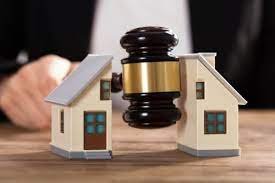 In community property states, after the marriage, a couple is a unified community. All the properties, assets, and debts obtained during the marriage are considered jointly owned by the couple. These assets are termed marital assets or property. On the other hand, the funds or assets accumulated before marriage is considered to be separate property. It consists of inheritance or personal gifts.

Along with that, some assets are considered mixed property as they have the features of both marital and separate assets. This can include retirement accounts set up before marriage, but the funding was continued during the marriage. Consult a divorce lawyer to get legal advice.

All kinds of property come under either of these types. Moreover, they are distributed accordingly in the event of divorce. To decide the outcome of a family home after a split, it is necessary to determine if it is separate or marital property or a mixture of both. Consult a lawyer to get more information.

After a divorce, the most challenging task is the classification and distribution of assets. Many people own houses with their wives or husbands and reside there for years. However, this does not imply that the house is considered a marital or shared asset.

While deciding the classification of real estate in the event of a marriage split, the court considers the following factors before issuing any order.

After assessing all these factors, it is decided whether the house will come under community or separate property. After that, the court proceeds with the procedure of asset distribution. If the house is found to be personal property, it will not be subjected to the division between the couple. But if it is found that the house is under marital property, it will be subjected to the division after divorce.

Options for Distribution of the Family Home

Every divorce is unique. The ex-couple may share different dynamics. To select the best option for dividing the house, it is crucial to consider the family’s requirements and the current financial situation.

Some commonly used tactics include: 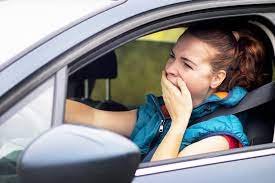 Next post How Can You Prove That a Driver Fell Asleep Behind The Wheel?

Would I be able to file an injury claim if I didn’t wear a seatbelt?