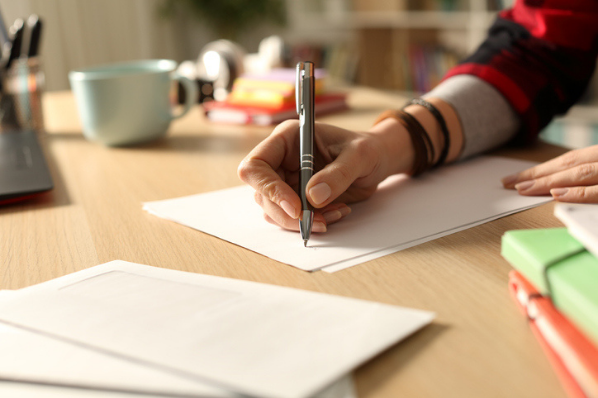 The first letter that was ever written would certainly be considered one of the most important letters of note. Unfortunately, we don’t have proof of this exchange. (If you were to take Hellanicus of Lesbos word for it, it was around 500 BC when the Queen of Persia penned the first.) What we do have is a history of letter writing and how it evolved over time. We look at how shorter messages of the past influenced modern communication platforms today.

Because we have an official record of letter writing, it may be true that letter writing began in Persia as little more than a stripped-down way to get a message through to another person. Much like today, the information could be straightforward and business-like or personal in nature.

What historians point out when they discuss the beginning of letter writing is its normalisation of reading and writing. If a queen is sending a message to someone she knows, it’s essentially an advertisement that she is well educated. Once people get word of her actions, this royal figure can start a trend (whether she was aware of it or not). If she knows how to compose one of the great letters of note, it’s an encouragement to all of her subjects to do the same. This is ultimately important for any kingdom that hopes to prosper. Keeping people ignorant may improve the iron fist of the ruling class but, historically, it will ultimately end in rebellion.

How Letters Got There

In terms of how the letters were carried to recipients, people sometimes relied on pigeons due to their sense of direction or horses, depending on the location in question. In the early 1500s in the UK, there was a shift to a Master of Posts (which is where we get the term postmen today).

Letter distribution was, and still is today, a question of logistics. How, where and who received the letters was an ever-evolving puzzle, one that has challenged people from every region to devise a system that works for them. It’s also what kept the letter writing going throughout time.

Letters of Note: The Importance of Short Messages

We can see how the history of letters influences our culture today. When it comes to how people consume their information, short messages are just as popular. Long before Instant Messages in 1996 or Twitter in 2011, they were a means to form a connection with people in just a few words.

You may not have been strictly limited to a certain character count, like you are with Twitter, but the art of brevity is often a smart bet when trying to inspire a reaction from the person on the other end of the post. Whether it’s a company trying to influence a buyer or a friend trying to inform, the reality is that people can boil down what you want to say into just a few sentences.

Today, Twitter is one of the most common ways to send and receive messages, which can be used for anything from daily updates to vitriolic rants against the establishment. Messages are a key part of our modern-day world, and despite the sometimes poor reputation of social media platforms, they can be used for social good in ways that we’re only beginning to understand. While certainly completed on a larger scale than that of the Queen of Persia (who sent a letter to one and 1 million), there are ways to trace a through-line from 500 BC to today. 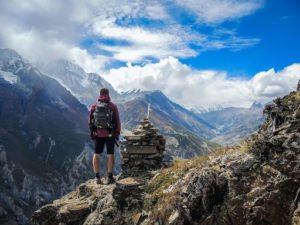 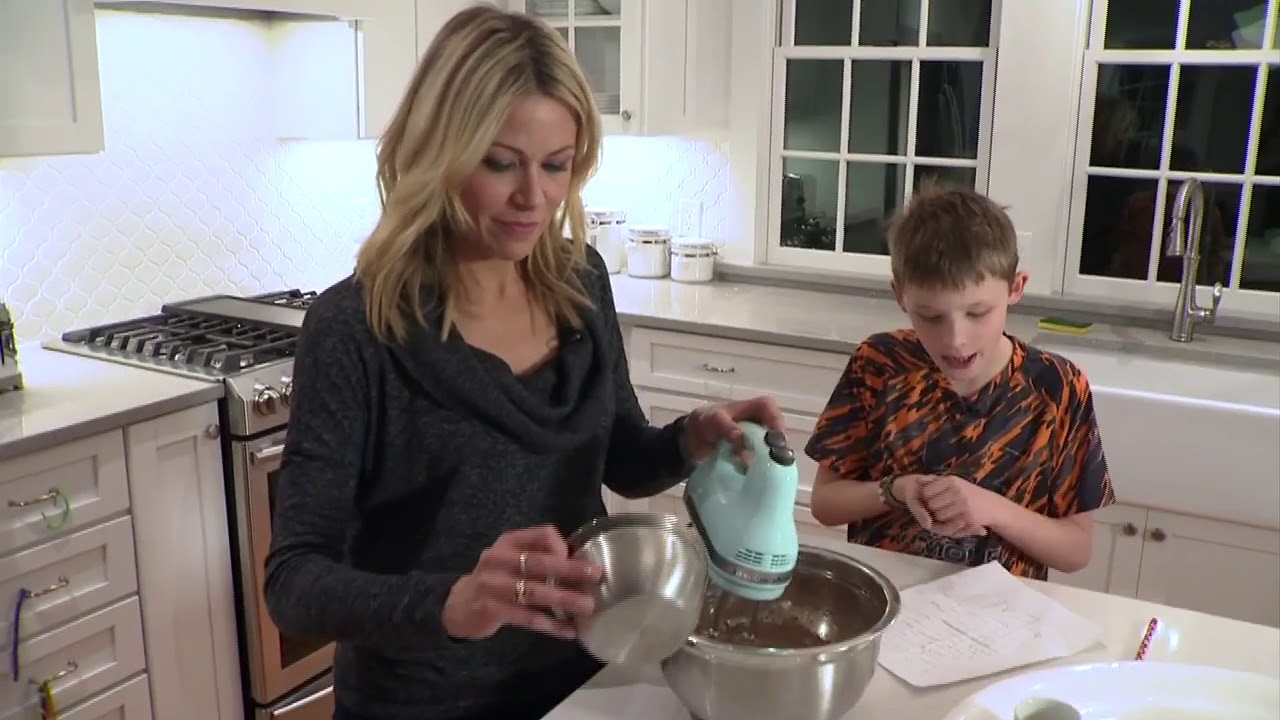