How often do you listen to recorded music without giving any thought about what went into making it? That is the way most of us approach it. We listen to music because we enjoy it. Musicians see it differently.

Any musician who has both recorded in the studio and played live can tell you there is a drastic difference between the two. There are no do-overs when you play live. What you put out in the moment is what the audience gets. In the studio, multiple takes are the norm. And even after all the tracks have been laid down, an audio engineer and producer spend hours in the studio mixing, modifying, and tweaking.

Add to that a slew of modern technology that can make average musicians sound like the best in the business, and you have a recipe for recorded music that isn’t always as it seems. That is the case more often than you think.

The music industry has a long history of putting out recorded music that isn’t quite what it seems. For example, consider The Monkees, a 1960s pseudo-rock band made up of four actors with average musical skills. The band wasn’t really formed to make music and put on live shows. Instead, they were formed around a TV show.

For the first few years, the entire world thought that The Monkees were legit. They were, to a certain degree, but the powers that be were not impressed with their individual musical skills. So the group didn’t play on their first few studio albums. Instead, studio musicians were brought in.

It wasn’t until a few years later that the cast members decided they were unhappy with the arrangement and demanded to be allowed to make their own music. Produces relented and that was that. But ultimately, The Monkees broke up in 1970.

Fast forward to the late 1980s and you encounter a German-French R&B act known as Milli Vanilli. The act’s debut album did very well on both sides of the Atlantic. So well that the group earned Grammy accolades along with the award for Best New Artist in 1990.

It all came crashing down when a few eagle-eyed music fans realized that the duo was not singing but, rather, lip-synching to recorded music. Milli Vanilli was exposed for perpetrating musical fraud and that was that. To their credit, they made an honest attempt to make it on their own after that, but their music never took off.

So why does this sort of thing happen? According to the experts at Supreme Tracks in New York City, it is due to the music industry’s desire to create packaged music. Unfortunately, certain elements within the industry have always favored making a quick buck and then moving on. They do it by packaging new acts for public consumption, putting those acts out there, using them for as long as they are profitable, and then discarding them in favor someone else.

The practice has become so pervasive that a lot of artists prefer to remain independent. They work with companies like Supreme Tracks to make music online or produce it in their own home studios. Then they release it themselves through social media, indie networks, and the like.

Even when recorded music isn’t being packaged, it’s not always as it seems. What you hear over your speakers or headphones has been manipulated in the studio to achieve a particular sound. It would sound a lot different if it were live. 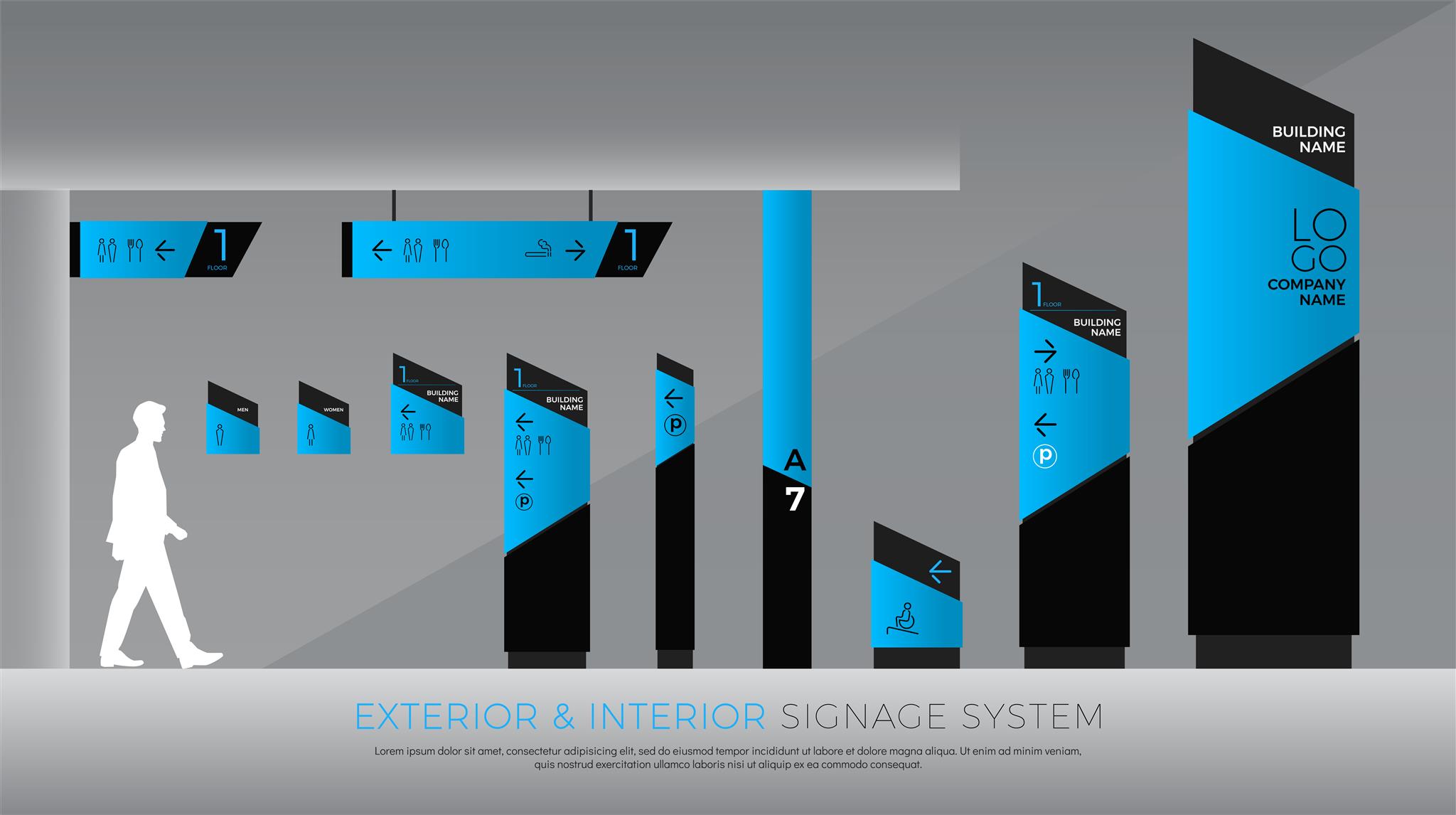 Previous post Things to Consider While Choosing Signs for Your Business 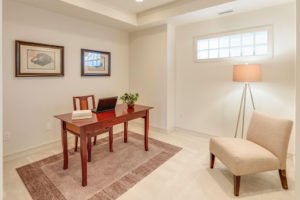