Around three out of every ten people have a pet allergy, and the predominant kind is cats. In fact, cat allergies occur about twice as often as those to dogs, according to the Asthma and Allergy Foundation of America (AAFA). It is possible CRISPR gene editing is going to change that, though.

Cat allergies are caused mainly by Fel d 1, a protein released by the animals’ saliva and tears. It ends up in their fur as they groom themselves. As fur drops off the cat, it accumulates around the house in the carpeting or furniture where humans encounter it.

According to a new study published in The CRISPR Journal, the protein that causes the majority of cat allergies may be safely deleted from the feline genome. The researchers employed gene-editing technology (CRISPR-Cas9) to prevent cat cells from creating the offending chemical in a laboratory. They believe their method might one day be used to make real cats hypoallergenic.

The study’s authors found areas on two genes – known as CH1 and CH2 – that code for the Fel d 1 protein after studying the DNA of 50 domestic cats. They next examined the genomes of eight other species of wild cats to see if these sites are acceptable candidates for gene editing. They discovered that these coding areas varied considerably between species.

This discovery reveals that the Fel 1 d genes have not survived evolution, implying that the allergen is probably unnecessary to cat biology and may thus be deleted without affecting the animals. Scientists were previously uncertain if this was the case because the protein’s function is unknown.

According to the study authors, Fel 1 d is not part of the genome of other creatures. It is only found in cats. They were able to genetically delete a similar protein in mice without negative consequences, bolstering the hypothesis that the chemical is likely non-essential.

The researchers then employed the CRISPR gene-editing method to remove the Fel 1 d coding regions from cat cells. This resulted in no unintended genomic modifications in any locations where off-target edits were projected to occur.

The researchers state that their findings suggest that Fel d 1 is a reasonable and practical choice for gene deletion, which might greatly assist cat allergy patients by eliminating the primary allergen at the source.

Alternative techniques to dealing with cat allergies are likely to be ineffectual since they do not entirely eradicate Fel d 1. Cat food containing antibodies that destroy the protein, for example, can lower antigen levels by 47%, whereas immunizations appear to eradicate roughly 50% of the protein.

However, according to the study authors, allergic individuals exhibit symptoms even when exposed to trace amounts of Fel 1 d. Complete elimination of the protein through CRISPR gene-editing technology may be the only answer.

This is good news for families and individuals who would love to add a cat to their household but have not because of allergies. However, it will take time and more research to refine the process. 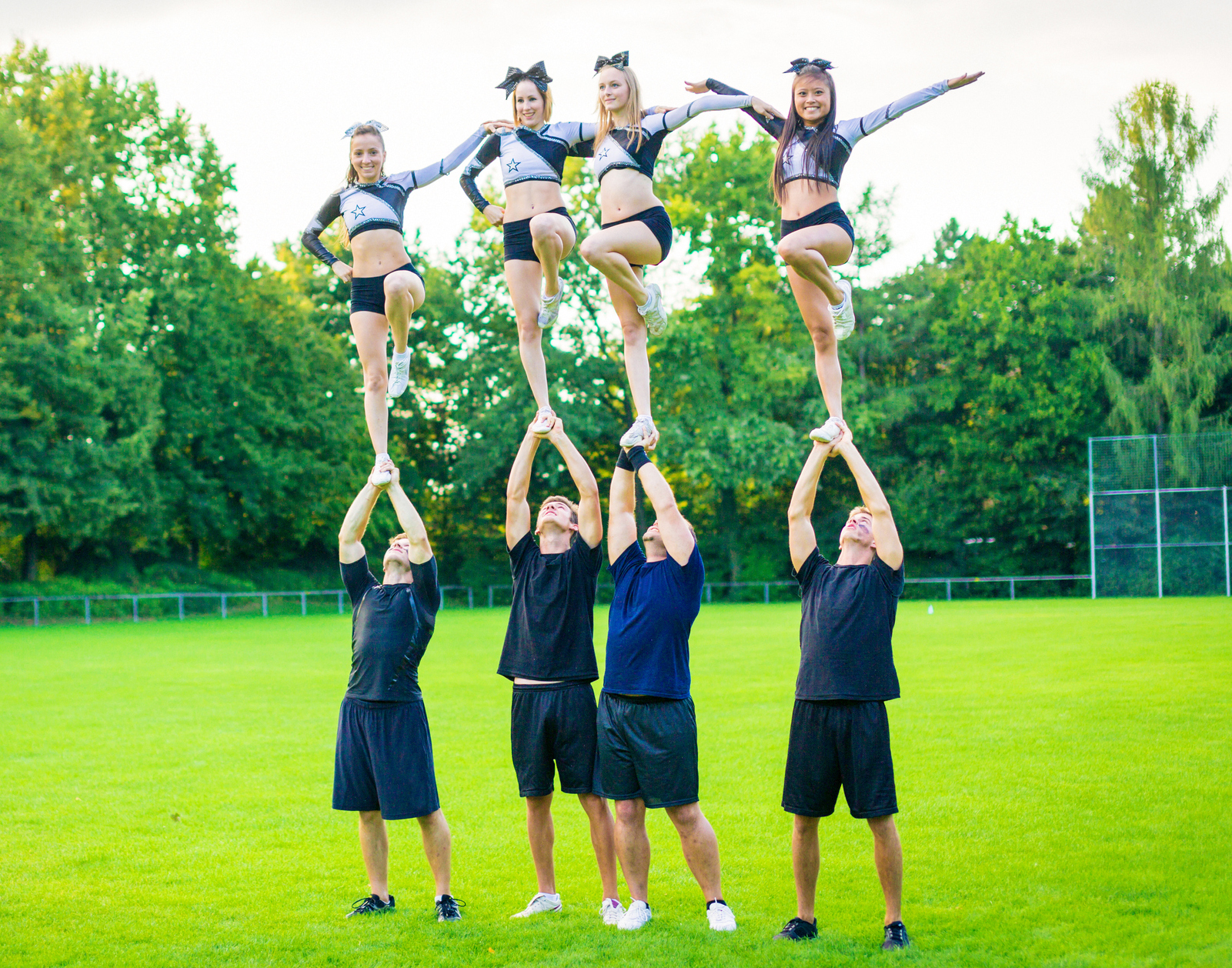 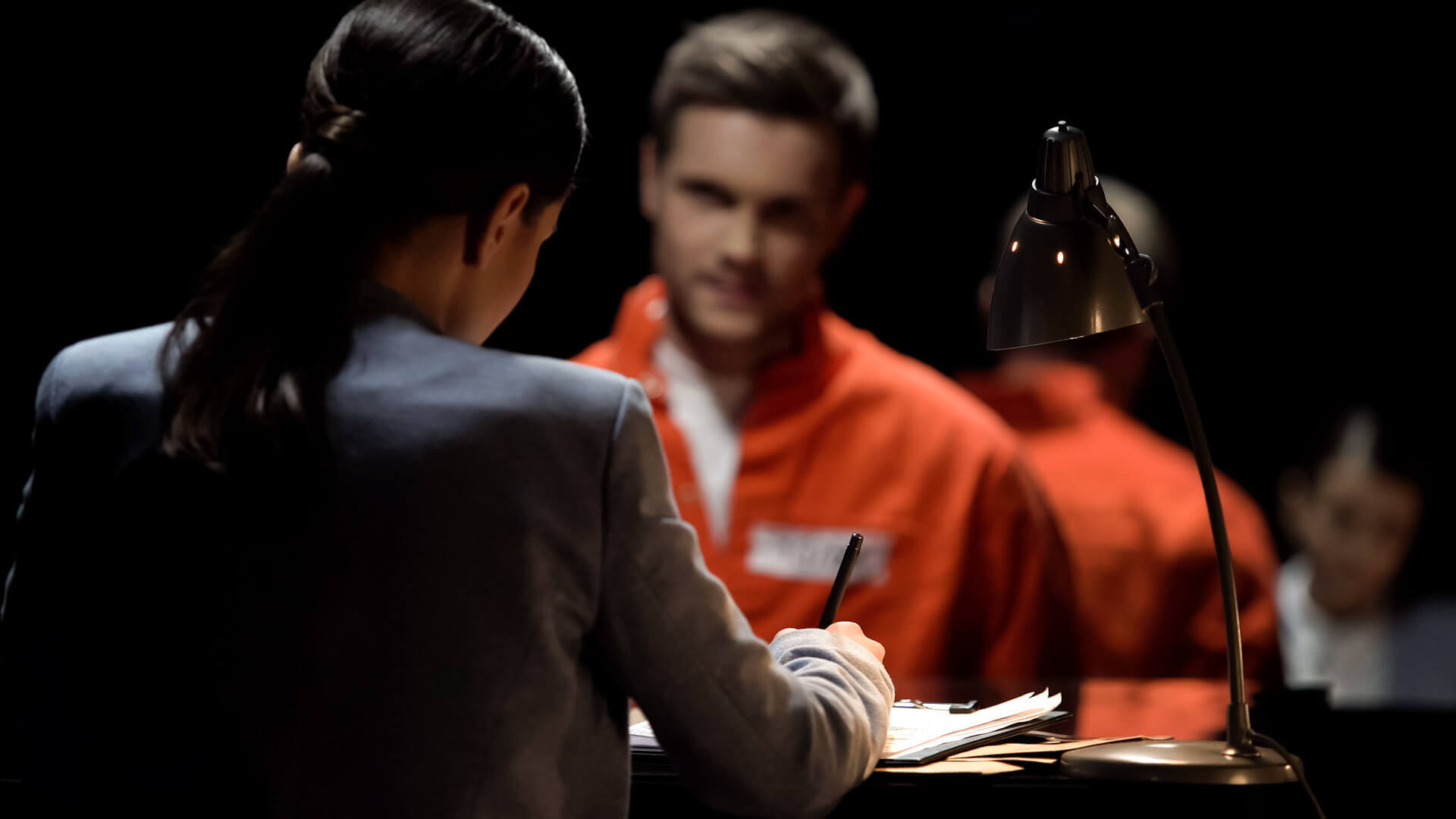 How to Find the Best Ultrasound Pest Repeller?

Overview of The Prime Online Shop in Pakistan – iShopping.pk