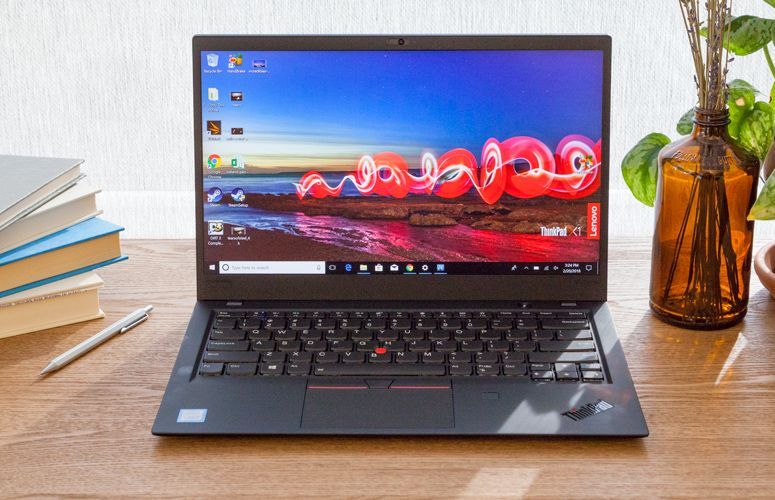 Technology advances at a shocking rate, as we all know. We might buy a top of the range phone one day and then realise that it is obsolete a year later. No, it’s not that severe…but it’s pretty bad. iPhone users will know exactly what I’m talking about; the latest model doesn’t stay the latest model for long. The same is true of laptops. Just in the last couple of decades we have seen tremendous leaps in technological progress, with computers evolving from massive hunks of machinery to slick, powerful and compact gadgets.

The immense progress we have made thus far is an indicator of what we can expect in the future. If trends continue, we will be seeing some extremely powerful laptops, with designs and capabilities that are completely foreign to us now. Some people predict that keyboards will be a thing of the past by 2030, as the ability of computers to recognise speech continuously improves. Designers and developers also predict a trend towards 2-in-1, detachable-style gadgets, where a tablet may be removable from a laptop, for example, or some similar variation.

The progress of laptops

The first portable computer was made by a French company in 1980, and it was called the Portal R2E CCMC. This machine wouldn’t even be recognised as a laptop if a young person saw it today, as it is an insanely bulky, 12kg machine that is only really capable of doing payroll and accounting tasks. The first laptop to be commercially successful and to make a revolutionising difference in the world was the Osborne 1. This device came with software that was roughly of equal value to the hardware itself, so it was expensive, but capable of various tasks.

Fast forward to the modern world and you have laptops that are capable of immense processing speeds and a near-limitless amount of tasks, available to the masses for affordable prices. Based on this, it might be safe to assume that in the future the kinds of technologies which are extremely expensive and unique today, will be cheap and commonplace in the future. If you look around in technology shops or other places that buy laptops, you can see the physical evolution of these devices for yourself, even when comparing two laptops that are a mere 5 years apart from each other.

According to Moore’s Law, computing power doubles every two years, meaning that some insanely advanced computers are definitely to be expected in the future.

When is a good time to buy a laptop?

As we have discussed, due to the rapid rate at which technological progress occurs, there is never a particularly great time to buy a laptop, as it will quickly become second best to another device. You can, however, time your purchase in such a way that you get a good deal. For example, if a new Apple Mac is released, its predecessor will likely see a reduction in its price, giving you an opportunity to pick up a relatively new laptop at a reduced cost. 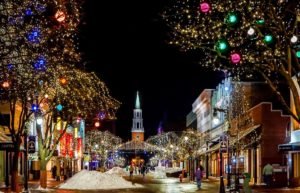 Previous post The Best Gifts To Give For Christmas: A Guide For The Perfect Present 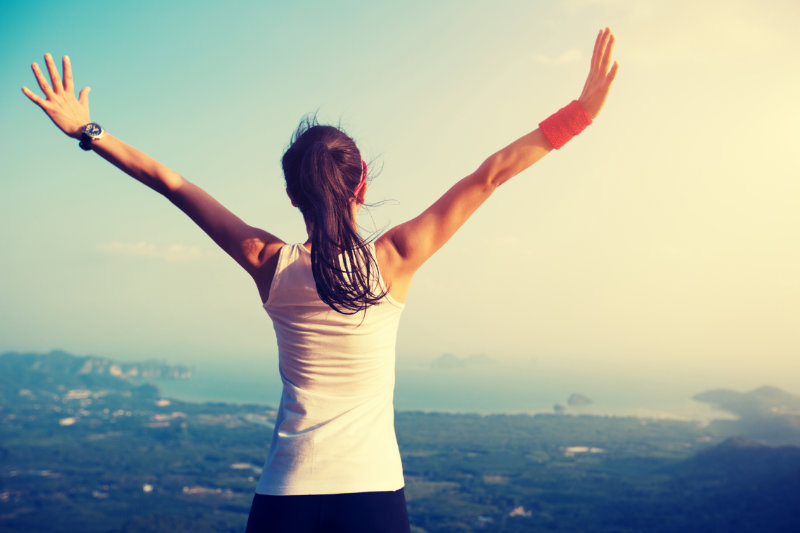 What You Should Know About Hdintranet

How Can My Social Media Posts Affect My Case?