The World Health Organization (WHO) has said that its newly formed advisory group on dangerous diseases could be the “last chance” to determine the origin of the SARS co-virus.

According to the British news agency Reuters, the World Health Organization on Wednesday urged China to provide data on the initial corona cases.

The first human cases of corona were reported in December 2019 in Wuhan, China.

China has repeatedly denied that the virus leaked from one of its laboratories, saying no more visits were needed.

The WHO led team spent four weeks in and around Wuhan with Chinese scientists earlier this year, and in a joint report in March said the virus may have been transmitted from bats to humans through other animals. But more research is needed.

Tudors Adhanom, director general of the World Health Organization, said the lack of raw data on the early days of the epidemic had hampered the investigation. They have demanded a lab audit.

China has repeatedly denied that the virus was leaked from one of its laboratories.

The 26 proposed members of the whose Scientific Advisory Group announced Wednesday include Marion Coleman’s, Thee Fisher, Hung Nguyen and Chinese animal health expert Yang Yingwei, who participated in the joint investigation in Wuhan.

Maria Van Karkheh, the WHO’s technical leader for the corona virus, hopes that there will be more international missions for China led by the WHO, including its cooperation.

Maria Van Karkheh said that a Chinese test report for antibodies in Wuhan in 2019 would be “certainly important” for understanding the onset of the virus.

“A detailed investigation of preliminary and suspected cases in China is needed before December 2019, including an analysis of blood samples stored in Wuhan since 2019 and the hospitalization of early cases and deaths,” the WHO said in a report in the journal Science. Of statistics.

The World Health Organization’s director general says the lack of raw data on the early days of the epidemic has hampered investigations.

The editorial said that laboratories in the area where the first reports of human infection were reported in Wuhan should be the focus of attention. Because a lot of evidence is needed to rule out an accident.

Mike Ryan, a WHO emergency specialist, said the new panel could be the last chance to find out the whereabouts of SARS Kowtu, “a virus that has stopped our whole world.” 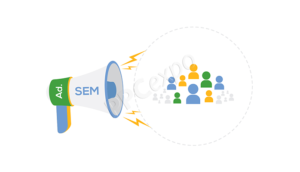 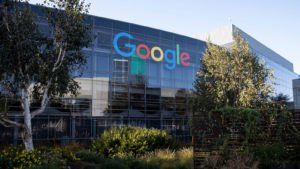 Everything You Need to Know About Fiberglass Swimming Pools

The Benefits of Scaffolding Rental for Your Next Construction Project