“We are employees of Google and Amazon. We condemn Project Numbers, “said David Cook, chief of The Christian Science Monitor’s Washington bureau.
According to Arab News, Google’s software engineer Gabriel Schubiner and Amazon strategist Bathol Syed have written an article for the American television network NBC News in which they demanded the protection of Palestinian rights and the cancellation of Project Nimbus. ۔

According to the article, for the first time, employees of corporate houses have united and sent a joint letter on Tuesday in which they have asked Google and Amazon to respect the human rights of Palestinians and cancel Project Numbers.

The letter, signed by nearly 1,000 Amazon employees and more than 600 Google employees, called on both companies to renounce Project Numbers and sever all ties with the Israeli military.
Nadeem Nashef, director of the Arab Center for Social Media Promotion, told Arab News: Occupy and ignore the fact that the army is targeting civilians.
Google and Amazon are providing cloud services to the Israeli government and military under Project Numbers, worth 1.2 billion.
Earlier this year, Amazon said in a statement that “Nimbus will provide cloud services to Israeli ministries, including local municipalities and state-owned companies, with the aim of accelerating the transition to digital technology.”
However, in the letter, the employees said that dangerous technology could be sold to the Israeli government and army through Project Numbers. 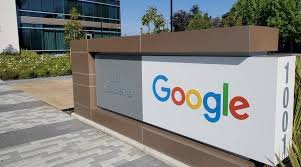 The letter added that Google and Amazon’s agreements with law enforcement agencies other than the US Department of Defense, Immigration and Customs are part of a continuation of increased military intervention, lack of transparency and lack of oversight.

In their article, Gabriel Schubiner and Bathol Sayyid, citing the dangers of Project Nimbus, said that Israelis were involved in controlling the Palestinians through cloud services, further persecuting them, destroying homes in the occupied territories and invading Gaza. The army will be helped.
The employees said in their letter that they could not ignore all this because the products they make are used to deprive Palestinians of their basic rights, forcibly evict them from their homes and attack the Gaza Strip.
Employees have demanded the cancellation of project numbers as well as the cancellation of all contracts that could be harmful to consumers.

Google and Amazon employees have also called on other employees in the technology industry around the world to join them in creating a world where the use of technology promotes security and dignity for all.
Nadeem Nashef, director of the Arab Center for Social Media Promotion, added that the movement started by Silicon Valley employees is moving forward, expressing solidarity with the underprivileged whose lives depend on technology. Affected by interference. 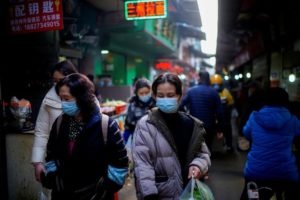 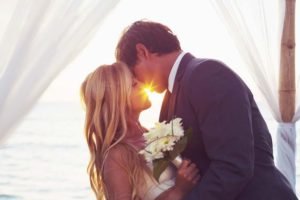 Next post Getting Married? Important Things You Should Know
Close
Menu