Development of healthcare infrastructure and high medical expenditure by governments in emerging markets such as China and India are likely to boost the electrophysiology devices market in Asia Pacific at a CAGR of around 9.0% from 2019 to 2027. 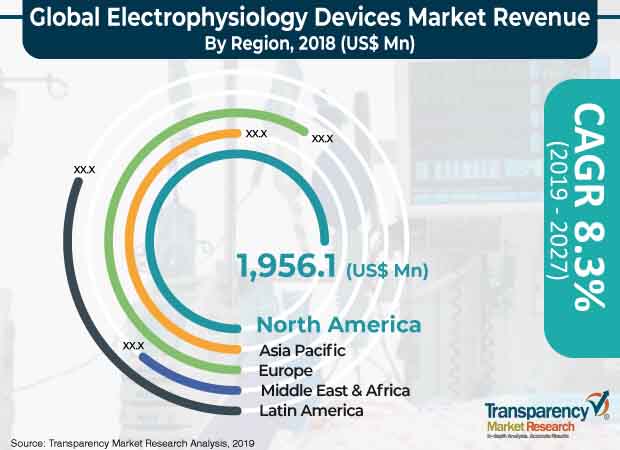 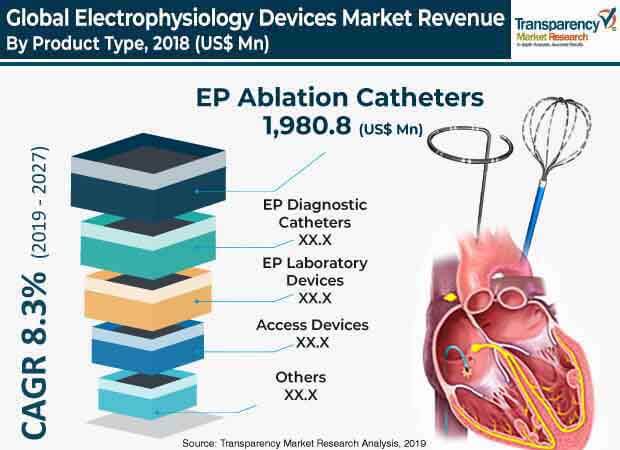 The geriatric population, and people with high blood pressure, diabetes, obesity, and other cardiovascular diseases are at high risk of developing arrhythmias. This factor is likely to boost the electrophysiology devices market. 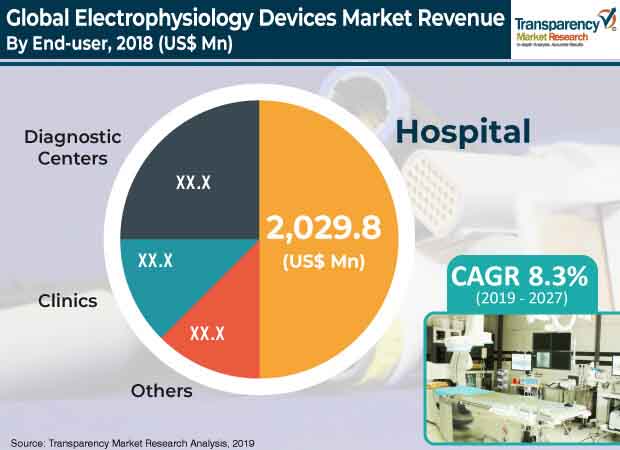