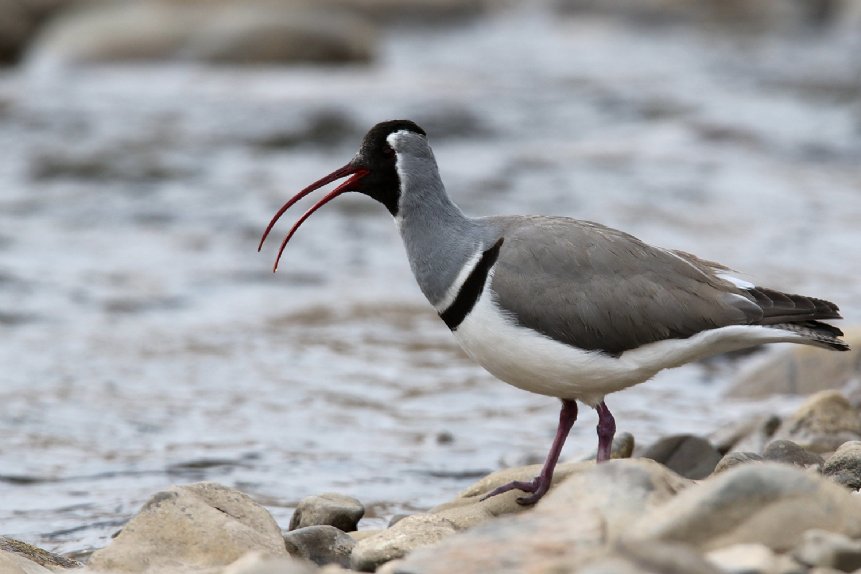 The presence of a bird holds special meaning in Chinese culture. Whether it is a painting or any other form of art, the birds represent a certain aspect of life. Just as Lilies symbolize love in the cultural context, the birds relate to integral energy of the universe. Especially in the feng shui tradition, they act as powerful symbols opening up new chances against adversity.

One of the strong emblems in feng shui is Phoenix. However, its existence is only alive in the mythical world. For marital happiness, the mythical creature is meaningful. However, there are many birdies found in the urban and wilderness of China that are very much alive. Above all, if you go for China birding tour, the endemic species symbolizing love and commitment can be observed. So, if you wish to know which birds can mesmerize you in mainland China, move on to the next section.

In western Sichuan, Xinjiang, Qinghai, and Gansu the black-necked cranes are widely seen. Apart from the black and white ones, white and blue cranes are quite popular. And, if you explore around China, you can see the birds in different spheres. Especially, in the home décor embroidered things or clothing pieces. Cranes originate from the wetlands and they are considered as the emblem of wisdom and longevity. On an interesting note, the ancient stories depict that a 600-year old crane does not need to eat anything. According to Chinese legends, the cranes fly with the spirits gone to heaven. In a way, the cranes are associated with peaceful and noble life to lead human beings after their departure from life.

A trip to China is never complete without the sight of two mandarin ducks showing affection towards each other in the water. Due to their widespread presence in the country, their entry in feng shui is noteworthy. The birds can mate for life and they remain devoted to their partner throughout their life. So, these birds are known as ‘love birds’ and their miniatures are placed in the corner for the bedroom of the couples. Now, how they represent fidelity and eternal affection are self-evident. In case, you have friends and relatives living in China, notice the mandarin ducks on their wedding cards.

Blood Pheasant, Lady Amherst’s Pheasant, and Golden Pheasant are commonly found in the areas of China. If you take historical events into account, you can see the Golden Pheasants in the Ming Dynasty. In the 16th century, the bird was an emblem of rank. Because of its alluring beauty, the bird is also the sign of good fortune. Also, it has been substituted with phoenixes. Again, the century-old tales refer to the bird as an ill omen. However, it only descended to a bird of ill omen when the floods would take place in a twelfth lunar month.

In Chinese culture, this bird of prey acts as a totem. Its symbol is very much close to the stories of the Shang Dynasty. With the course of time, the owls have become an integral part of different forms of art. Even the fierce images of owl have found a way to the sculptures. The bird might have been the bird of ill omen but it is a shield of protection. Additionally, the birds symbolize wisdom and intuition. Again, if you delve deeper into the legends, the owl eyes are considered demonic. So, when you are backpacking through Sichuan, you can spot Tawny Fish Owl and Pere David’s Owl.

If you desire to know more about other birds of prey like Bearded Vulture, book tickets for Sichuan birding tours.

Author bio: Amanda Lee, a travel blogger interested in bird watching, has written an article on how to get the best out of Sichuan birding tours. Here, she mentions 4 birds that you can find in China birding tour and know the meaning behind their existence.