India is a strong market for SUVs and this has been the major reason behind so many manufacturers turning their head towards this market. As a result, the SUV segment has witnessed a significant rise in thenumber of options and competition among them.

Volvo, the Swedish carmaker could not remain aloof to this and has considered India to be the major part of its global sale expansion. Meanwhile, it has launched the second generation of XC60 SUV in the country amidst too much competition going on. With growing competition around, it was necessary to come with an update to the outgoing model.

The Volvo XC60 2017 is a popular mid-size SUV, which was displayed for the first time at the Geneva Motor Show in 2017. In India, the SUV is offered in the fully-loaded Inscription trim, which offers most of the hi-tech features available in the modern cars. The update seems to be a positive step from the company, as the facelift model looks to be a promising one with all vital updates.

Volvo has done everything to come up with its best this time. Let’s determine whether the update from the older version is worthy or not.

The new Volvo XC60 is underpinned by the company’s latest Scalable Product Architecture (SPA), which also designs the flagship SUV, Volvo XC90. The new generation mid-size SUV looks sleeker at the rear and is longer in terms of length from its predecessor.

The updated version gets a sportier stance with raised ground clearance and looks to be more pleasing than before. Up front, it flaunts the company’s large signature grille and new headlights with LED daytime running lights. The curviness of the side profile keeps its style statement way above its rivals. It gets sporty alloy wheels and ORVMs with integrated turn indicators on both sides. The colours on offer include Crystal White Pearl, Havana Brown, Black Max and Pine Grey.

The inside of the car speaks volume of the carmaker’s excellence over the previous model. It gets a far better-looking cabin with premium touches at the right places. The spacious cabin is the result of the longer wheelbase. The interior of the car is offered in three different colour options – Blond, Amber and Maron Brown.

The seats are highly comfortable, being wrapped-up win fine quality leather and offers adjustable features as per your convenience. In terms of technical features, Volvo has left nothing behind, as the interior is loaded with most of the advanced features available in other luxurious cars. The highlight of the cabin is the 9.0-inch Sensus touchscreen infotainment system, which offers some tweaked usability features from the outgoing model.

The Volvo XC60 is offered in the diesel variant in India, which features a 2.0-litre, four-cylinder D5 engine that promises to develop a maximum power output of 233 bhp at 4,000 revolutions per minute and a peak torque of 480 Nm between 1,750 to 2,250 revolutions per minute. The D5 engine has grown more powerful with 16 bhp and 40 Nm more from the older model. It claims to accelerate to a speed of 100 kmph from standstill position in a mere 7.2 seconds and offers a top speed of 230 kmph. The engine is mated to an eight-speed automatic gearbox and features an all-wheel drive (AWD) system.

The Volvo XC60 is priced at Rs. 55.90 lakh (ex-showroom, Delhi) for the fully-loaded Inscription variant. It receives a stiff challenge from the likes of Mercedes-Benz GLC, BMW X5, Audi Q5 and the Jaguar F-Pace. To compare the XC60 to its rivals, you can simply check out the features side by side on Autoportal.

The updated model looks very strong on paper compared to its predecessor. It looks more appealing in terms of styling, gets a stronger engine mechanism and packs advanced features. The car looks threatening to its competitors with its driving dynamics, premium appeal and advanced safety features. For a car of such calibre, you cannot stop praising. The Volvo XC60 facelift is a complete package in all and one can easily say the update to be a worthy one. 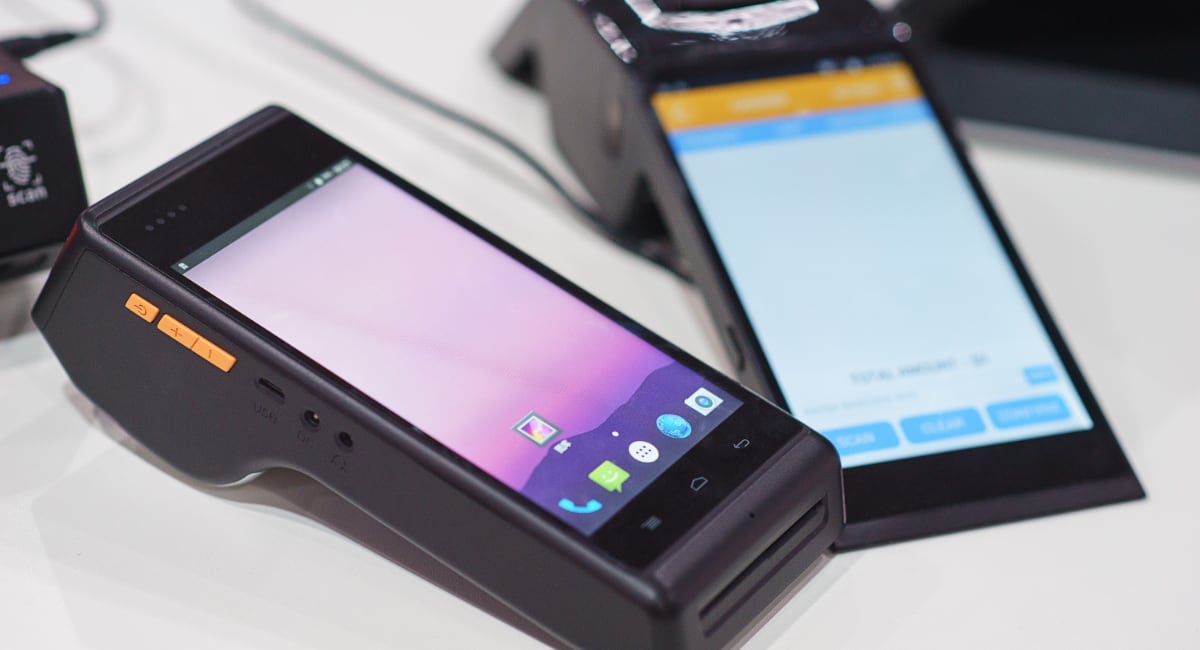